Drawn from works by literature authors and also through parish histories we are interested in promoting Ireland’s rich history. We have published many heavily researched historical projects and we look forward to unearthing the next gem. If you are writing it – or interested in writing it – let us help you publish it.

We have been publishing on behalf of parishes throughout urban and rural Ireland for many years and our experience and expertise in this field is unsurpassed. We will help you to showcase all the good work and events in your parish and its associated clubs and groups.

From experienced authors to fresh up and coming talent, Shanway aims to publish the best of Irish literature. We want to ensure that the strong tradition of Irish literature is continued and developed. If you have a story to tell, we want to hear about it.

Journalist Arthur Williams was instrumental in bringing to justice the men responsible for a bombing atrocity that killed 23 civilians. Released early due to the Good Friday Agreement, the bombers set out to uncover the identity of the informant and enact their bloody revenge…

Meanwhile, a man is violently abducted on his way to work in Belfast. When the case is handed to DI Quinn, a man with a short fuse, SAS-trained Sergeant Gillian Rice is assigned to keep an eye on him.

A witty, sharp and engaging debut thriller which weaves through the County Down countryside in a compelling story of vengeance. 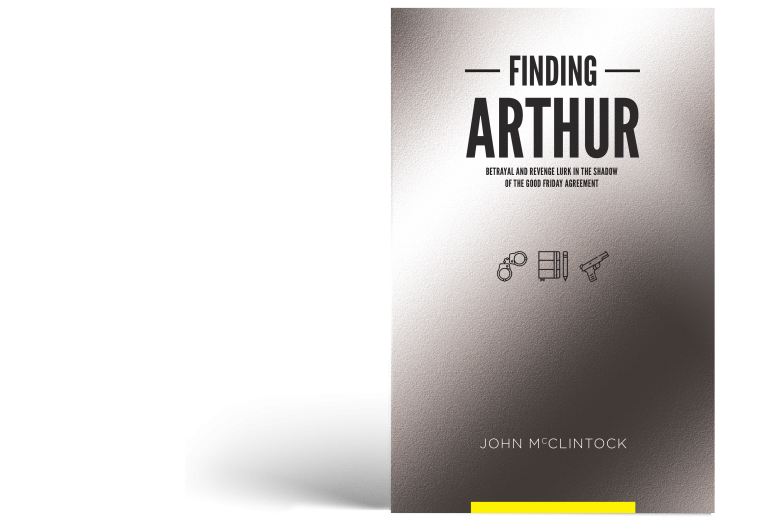